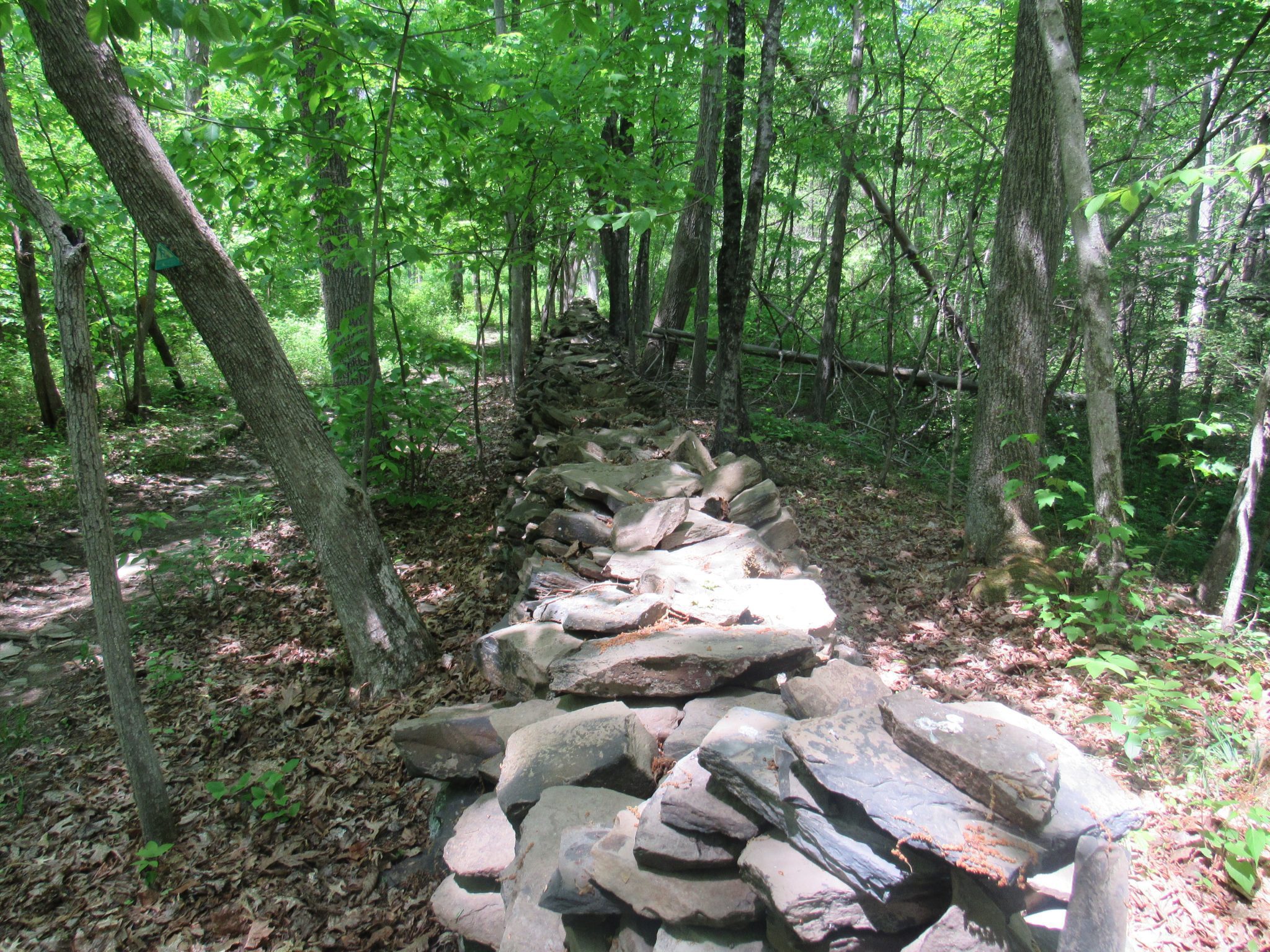 When we decided to hike Cedar Ridge Preserve we had no idea of the deep history of this location.  We simply wanted a quiet place to walk with interesting topography and little or no other people – what we got was so much more.

Cedar Ridge is one of D&R Greenway’s earliest and most important preserves, with land originally donated in 2002 and expanded in 2019.  These 220 acres of open meadow and woodlands sit at the edge of the Sourland Mountains and borders Stony Brook.

The land was originally owned by Daniel Cox, then governor of West Jersey.  Purchased in 1688 the key element that made this land suitable for early cultivation were the roads established in 1771 connecting older towns like Hopewell-Pennington Road, Earlier evidence of Lenape settlements and artifacts found on the land indicated human activity here as far back as 3,000 – 6,000 years ago.  If you want to read more on the history of this preserve the Sourland Conservancy prepared an extensive report on the area in 2018.

We began our hike following the mowed grass pathway which led us to a field of wild geranium.  Bear left and walk along the brook.  We were struck by the abundance of wildflowers.  Not only the purples of wild geraniums, but golden alexander, ragwort, little yellow starflowers, and garden star of Bethlehem were all around on the trails in abundance.  Goldenrod and milkweed bloom here a little later in the season. Throughout the hike the preserve is dotted with bayberry bushes, a plant often used for medicinal purposes in the past.

Once you cross the water, you’ll come to one of many beautiful old rock walls scattered throughout the preserve.  The rock walls here have been estimated to be 18th-century subdividers for the large landholdings.

The path will now switch over to dirt.  Bear right and you’ll begin to see the cedar, shagbark, and maple trees.  When you get to the next rock wall head left.

Now you’re in the” big meadow.”  Follow the mowed path to the left.  The sound of birds filled the forest as we came to a new forest.  They seem to be planting maple trees here in deer protected cages.

At the end of the field, the path bears right onto a dirt trail.  There’s another stream that borders the trail.  Stay straight on a narrow dirt path and cross several wooden bridges.  The trail is bordered by a large fenced-in area.  This part of the trail is skinny and since it seems like many people haven’t been here it felt almost like a deer path.  We were reassured seeing the green D&R Greenway tags that we were on the right trail. There’s a beautiful little cedar forest that leads back to the rock wall.  Follow the trail back the way you came in.

The red cedar tree is known as “the tree of life.”  In Lebanon, the tree represents strength, eternity, and endurance.  A fitting symbol for this piece of land that has watched humanity walk its trails, cultivate its riches, and ultimately be returned back to its natural state; a mosaic of wildflowers, trees, and birdsongs. 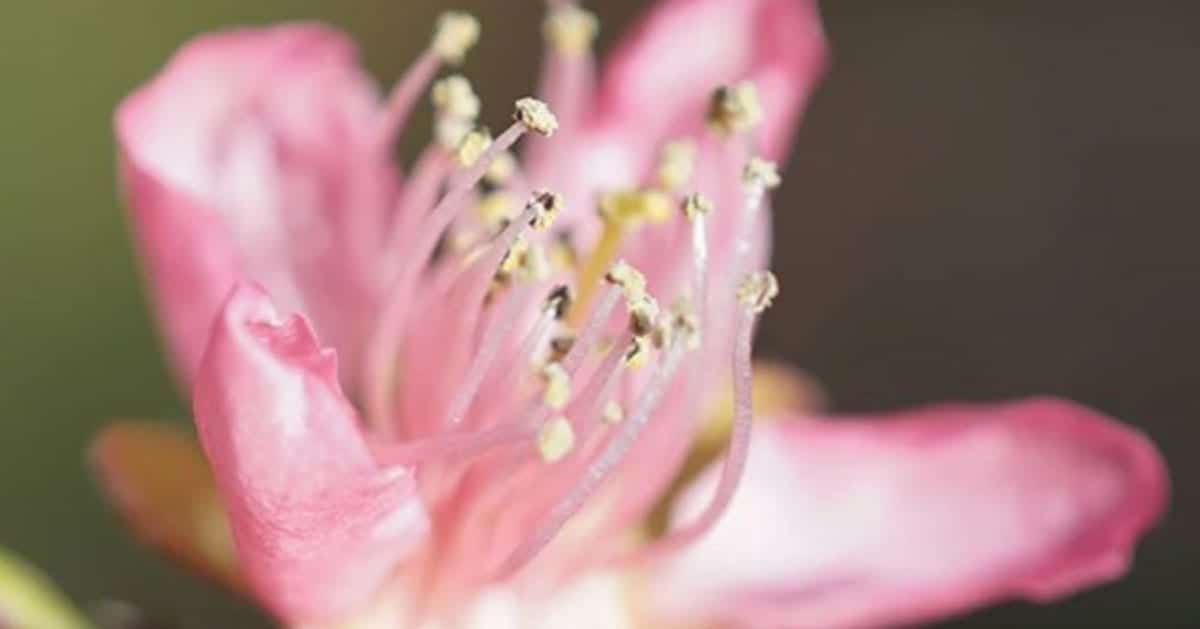 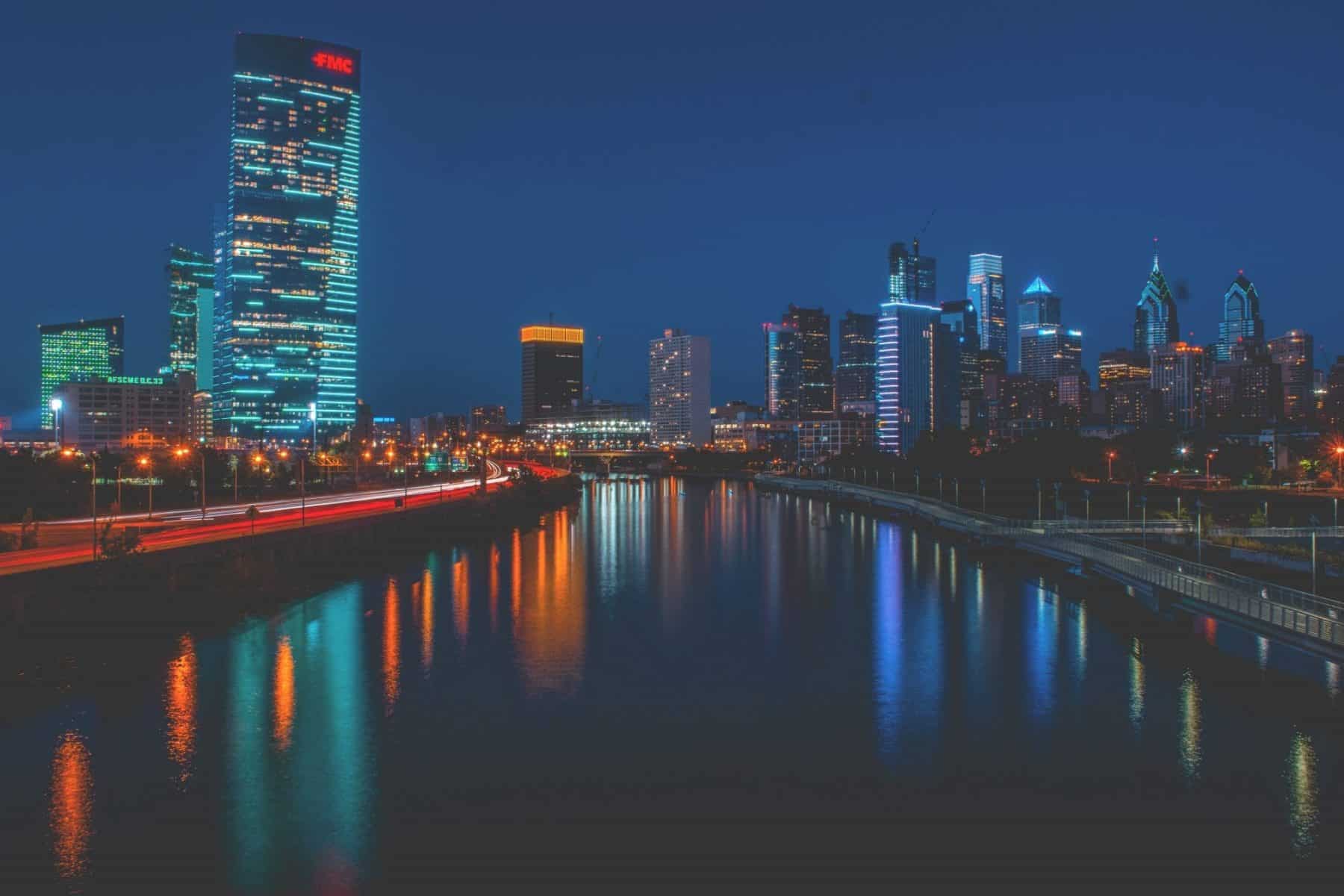